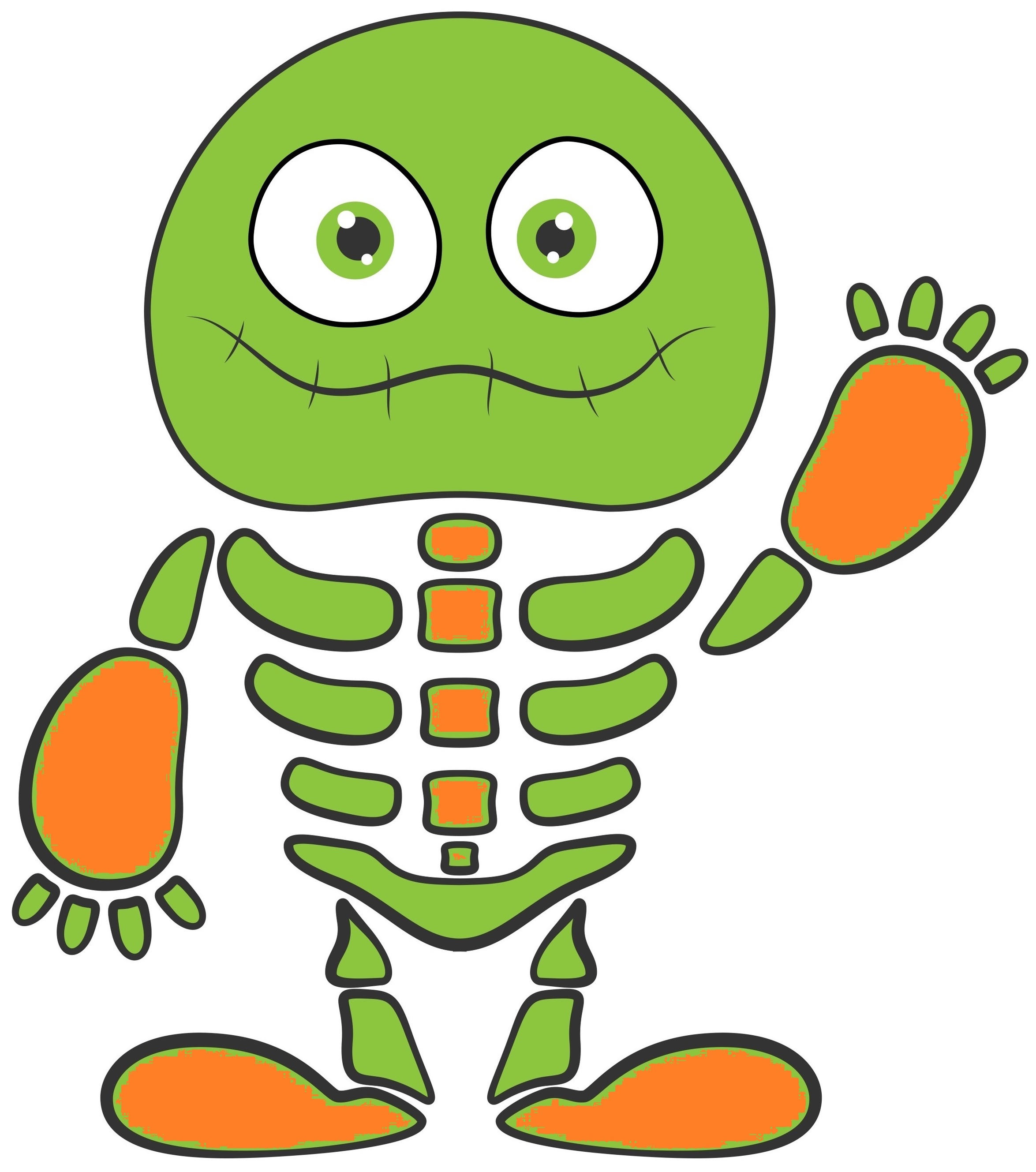 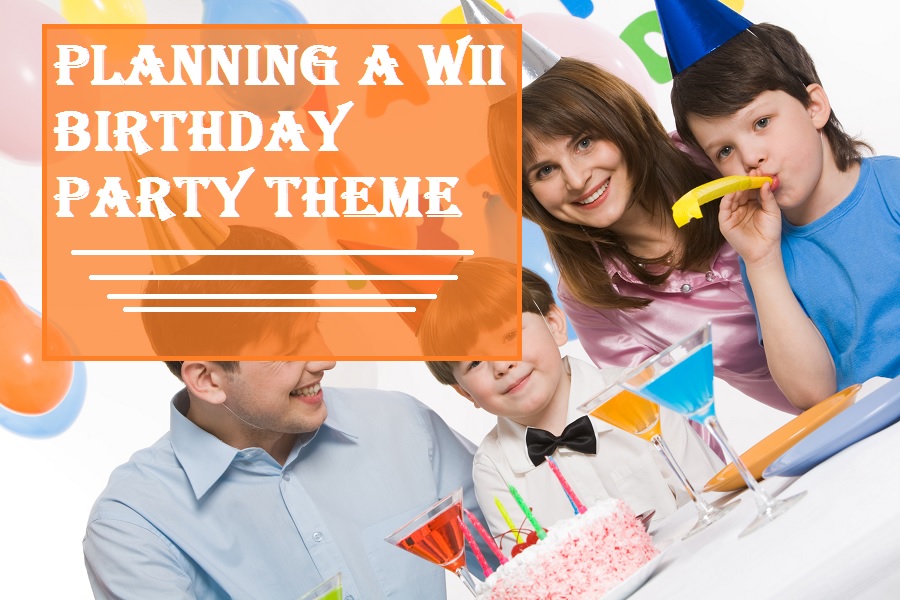 Many families have a Wii system in their home.

Turning a video console into a video game inspired party is a great idea for older children.

With the system Wii specifically, there are plenty of Wii party games and group competitive ideas to pick from.

Decorating for a Wii Party

Decorating for a Wii party will take a few supplies.

Balloons can be set up in the shape of the birthday child’s age. Some masking tape can hold the balloons together.

Streamers may be draped across the room and hung from the ceiling.

When decorating with balloons and streamers, it may be a good idea to pick two or three colors that compliment each other.

Red, blue and white may be a great choice for a Wii birthday party, as it mimics a Mario and Luigi color theme.

For a craft, a parent can put together some Wii character dolls.

They can be cut to shape with fabric, stuffed with cotton and sewn by hand or machine. On a table, the dolls can be displayed along with some fabric markers.

The kids can design their Mii characters while they wait for their turn on the game.

Pick a few games that can be used for the Wii party.

Have all of the kids pick their Mii characters and design them.

Try to set up the games so that four can play at a time. If more Wii remotes are needed, try asking some of the kids to bring theirs from home.

When the kids are busy competing with each other, try to keep score. A large chalkboard can be brought and used to keep track of team names or player’s names and scores.

Prizes can be handed out for winners of the mini-games.

Try to choose a range of game choices. There is the basic sports game that came with the system, Resort Sports and Winter Sports that can be purchased or rented.

On top of the sport-themed games, there is also a Wii Party and a Wii Birthday Party game that may help keep a party going.

Prizes should be small and inexpensive.

Gift bags can be placed in the room with each child’s name on their bag. As prizes are handed out, they can be quickly placed in the child’s bag.

Try to ensure that all of the kids are getting prizes by picking a range of easy and hard games.

Decide ahead of time, what the rules will be for game playing. If the games will be based on the time limit, a timer can be purchased and set up nearby.

Some people will also change players with each new session or game battle.

A party table can be set up for kids to use on their own. The table could feature a party punch bowl and some snacks to pick at.

Try to keep a variety of healthy choices as well as kids’ favorite party snacks to keep tummies from getting sore throughout the party.

Wii cookies or cupcakes can be made or designed at a bakery.

If making them at home, use regular cookie or cake mixture and icing, and stick a Mii character on top with a toothpick.

The characters can be printed off from the internet.

This is a very fun birthday party idea for kids!

Most children love playing video games and enjoy competing with each other in games and sports.

Planning a theme around a Wii birthday party may be the ultimate way to entertain a group of older children.

Prev Next
Leave a comment
Stay With Us
Recent Posts